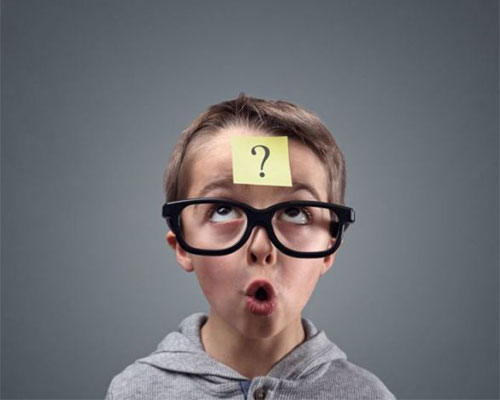 Usually, a distinction is made between three categories of cryptotokens, namely the equity token, the utility token and the currency token.

Equity tokens represent a share in a company. In this respect, they are comparable to a security and may represent a proportion of a company's share capital. Membership rights are regularly associated with the share, such as (possibly indirect) participation in decision-making in the company, e.g. with regard to entrepreneurial decisions.

There is also agreement on the definition of currency tokens. As universal means of payment, they are intended to at least partially replace currencies issued by government agencies. An illustrative example is Bitcoin.

With regard to equity tokens and currency tokens, the terms are in fact used quite uniformly.

However, there is a clear potential for confusion with the term utility token. The obvious purpose of this term was once to differentiate the issued tokens from equity tokens, as these are always under the suspicion of being prudentially relevant due to their proximity to securities. In most cases, utility tokens embody a right to use a particular service or purchase a particular product.

One can hardly avoid the association with the plastic tokens that one acquires for the use of rides at folk festivals. And the Federal Financial Supervisory Authority (BaFin) apparently also has this understanding: a utility token can be exchanged for a real economic service (Fußwinkel, Kreiterling, BaFin Perspektiven, Issue 1 2018, pp. 49 et seq., p. 62).

In the area of Initial Coin Offerings, however, the term Utility Token is used with a broader understanding. Anything that does not convey membership rights and is not a currency token is called a utility token. Since no membership rights comparable to shareholder rights are granted, it is regularly expected that utility tokens per se are not relevant for supervisory purposes. But that's not the case.

BaFin knows another category of tokens: security-like tokens. On the one hand, BaFin subsumes the equity tokens already defined above as similar to a security. But there are also many utility tokens that do not embody membership rights but claims under the law of obligations. Imagine purchasing the token or the associated right to purchase a service or product even before it has been fully developed to market maturity. By acquiring the issued tokens, the purchasers finance the further development of the product. The value of the "subscription right" embodied in the token will also depend on the further development of the product. As a result, the Utility Token has a financing and investment function and actually resembles a bond than a token in an arcade.

In order to do justice to these considerable differences people often speak of "pure" or "genuine" utility tokens to refer to everything that is neither currency token nor securities-like token.