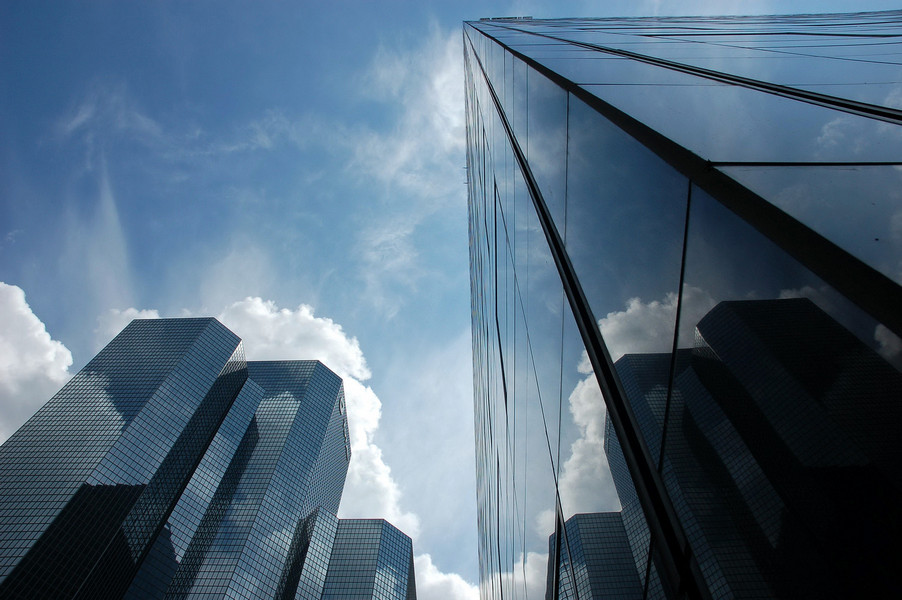 The German legislator passed a reform of the Real Estate Transfer Tax Act which particularly tightens rules for share deals with effect from 1 July 2021. We take a closer look at the new rules and provide information on transitional rules.

These are the most important features of the reform:

Introduction of Sec. 1 (2b) GrEStG

The most significant change is the introduction of a new taxable event: In the future, a share transfer in real estate owning corporations is subject to RETT if at least 90 % of the shares in the corporation are transferred to new shareholders within ten years. This is intended to bring transactions involving the transfer not of real property as such but of shares in real property companies ("share deals") within the scope of RETT to a greater extent than before.

According to the new provision, RETT is triggered if at least 90 % of the shares in the corporation are transferred directly or indirectly to new shareholders within the ten-year period. It is not decisive that a single shareholder’s participation exceeds a certain amount of shares. Thus, RETT can be triggered even in case of a large number of very small transfers.

In the event of a harmful shareholder change, the tax debtor is the real estate owning corporation itself rather than the acquiring new shareholder. Thus, the company itself must monitor all share transfer transactions including indirect share transfers and notify the tax office if the 90 % threshold is exceeded.

The new provision is expected to have significant impact on share transfers in real estate-owning corporations. Under the new law, RETT can only be avoided if a shareholder retains at least 10 % of the shares.

Shares already transferred before July 2021 are not counted when determining the 90 % threshold. This applies to both direct and indirect share transfers. Therefore, the ten-year period starts on 1 July 2021 at the earliest. It should be noted that the new provision does not depend on the signing of the share purchase agreement but on whether the change in the shareholder structure was executed in rem before or after July 2021. Hence, the new rules already apply to share transfers that are concluded before July 2021 but executed in rem after 1 July 2021.

For the change of partners in a real estate partnership and for legal and economic share unification, the relevant threshold of 95 % is lowered to 90 %. A proposal for a further reduction to 75 % was not successful in the legislative process.

If a shareholding of at least 90 % but less than 95 % already existed before July 2021, the 95 % threshold continues to apply in order to prevent tax-free increases from, for example, 94.9 % to 100 %. This applies to changes in the shareholder structure of real estate owning partnerships for a transition period until June 30, 2026, and indefinitely for legal and economic share unifications irrespective of whether the real estate owning entity is a partnership or a corporation.

A further transition provision applies to real estate owning partnerships: Persons who are already considered "existing shareholders" under the old law on 30 June 2021 cannot become "new shareholders" simply by extending the period under consideration. Thus, such partner could acquire interests in the real estate owning partnership without triggering RETT under Section 1 (2a) GrEStG.

With a new stock exchange clause, the legislator aims to prevent RETT from being triggered by the regular trading of shares in companies listed on the stock exchange that hold real estate or shares in real estate owning companies. Thus, transfers of shares in listed corporations are not considered when determining the 90 % threshold for a harmful change of ownership. However, the stock exchange clause does not apply to legal and economic share unification, i.e., the direct or indirect acquisition of participations of more than 90 % in a real estate owning company, which continue to be subject to RETT also in case of listed companies.

Extension of holding periods from five to ten years

The extension of the holding periods from five to ten or 15 years for real estate transfers from or to a (joint) partnership does also not apply in cases where the previous five-year period had already expired before July 2021.

The reform requires a close look at current or short-term transactions to verify whether they can be implemented before July 2021 (in order to benefit from the old regulations) or not. However, it may also be advisable in certain cases to postpone transactions until the new law is in force.