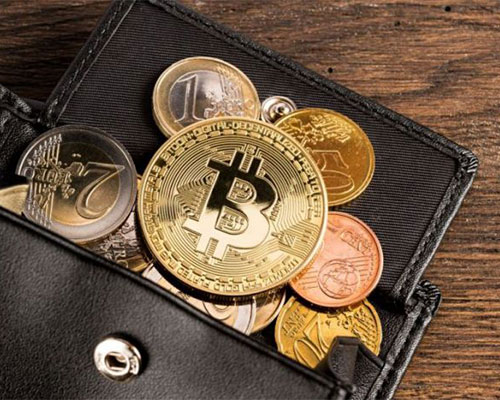 Services in the Field of Cryptotokens - a Case for Financial Supervision?

In the area of cryptotokens there are - apart from the user or investor - essentially three groups of participants. First of all, there are the issuers of cryptotokens, who should first and foremost deal with the regulatory treatment of the tokens they issue. In addition, the question of supervision also affects the providers of essential secondary services, i.e. those providers who "store" cryptotokens or make their trading possible.

For these services, the terms Custodian Wallet Provider and Exchange Service have been established. These service providers offer the storage of the tokens, i.e. the "secure" storage of the cryptographic key representing the token, or the possibility of trading on a (more or less) liquid market.

There are currently no explicit regulations for these service providers in Germany. With regard to prudential treatment, there seem to be two different approaches.

On the one hand, there is the establishment of a specific supervisory regime with regard to services relating to cryptotokens. By going this route the specifics of the phenomenon can be taken into account and the corresponding problems can be solved individually and proportionally.

On the other hand, the applicable supervisory law generally defines abstract situations which the legislator considers to be in need of regulation. Insofar as a situation to be assessed can be subsumed under one of the regulated facts, the situation is already subject to financial supervision. Of course, general financial regulation applies in principle to cryptotokens, because it retains its generally abstract claim to validity.

At the European level, there are indeed isolated explicit regulations for cryptotokens, such as in the Commission's draft amendment to the 4th Anti-Money Laundering Directive. However, the competent supervisory authorities in Europe generally tend towards the latter, so-called "technology-neutral" approach.

The Federal Financial Supervisory Authority (BaFin) also applies the current supervisory regime to cryptotokens. The question of supervision is thus ultimately determined by the classification of the products in relation to which the services offered are to be provided.

Services in the area of cryptographic tokens are therefore only subject to supervision if the tokens held in safe custody or traded are financial instruments.